BMW Had To Recall 12,000 Diesel Cars In Order To Reduce Nitrogen Oxides. 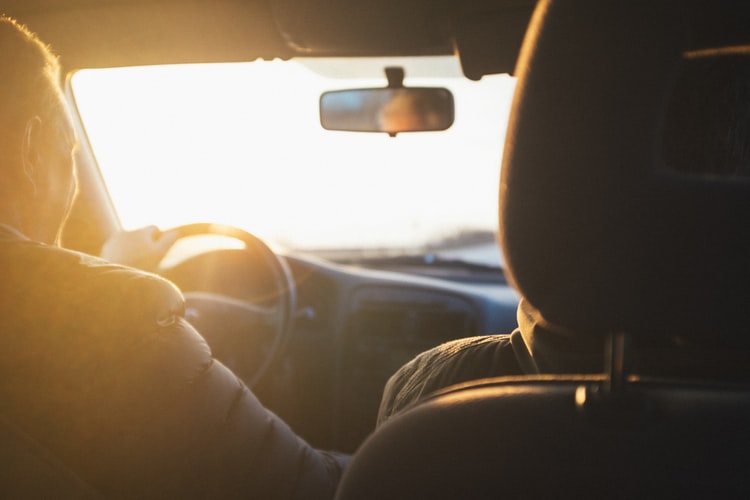 The German manufacturer that makes luxury vehicles, BMW, recently recalled some 12,000 diesel vehicles from the market. After discovering these that they emit more gases harmful to health on the road than what happens in laboratories. BMW reported that it would update the software on the recalled cars.

The German manufacturer issued a statement informing that it had verified that some models were not compatible with the installed software program. This has been detected after conducting internal tests. BMW has confirmed that it has immediately informed the authorities after making the discovery. This has led to the recall of 11,700 BMW vehicles worldwide. The discontinued generation of BMW 7 Series and 5 Series models manufactured between 2012 and 2017 were affected. 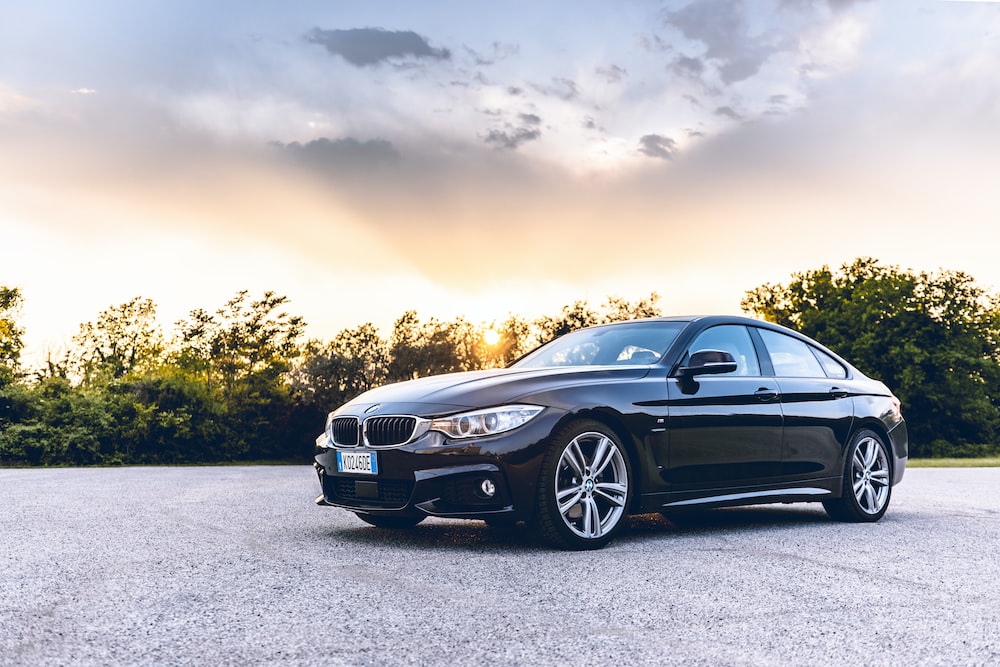 The reports indicate that BMW had admitted to the vehicle licensing authority KBA that the regulatory tests that were carried out on harmful levels of nitrogen oxides (NOx) could be misleading. This is due to the incompatible software of these BMW vehicle models.

Suspicions arose about the lack of software compatibility after Volkswagen acknowledged that it had deliberately used the incompatible software in 11 million cars. Volkswagen is the parent company of BMW and competing brands of Audi. So far, BMW has ensured that all vehicles with diesel engines are clean. 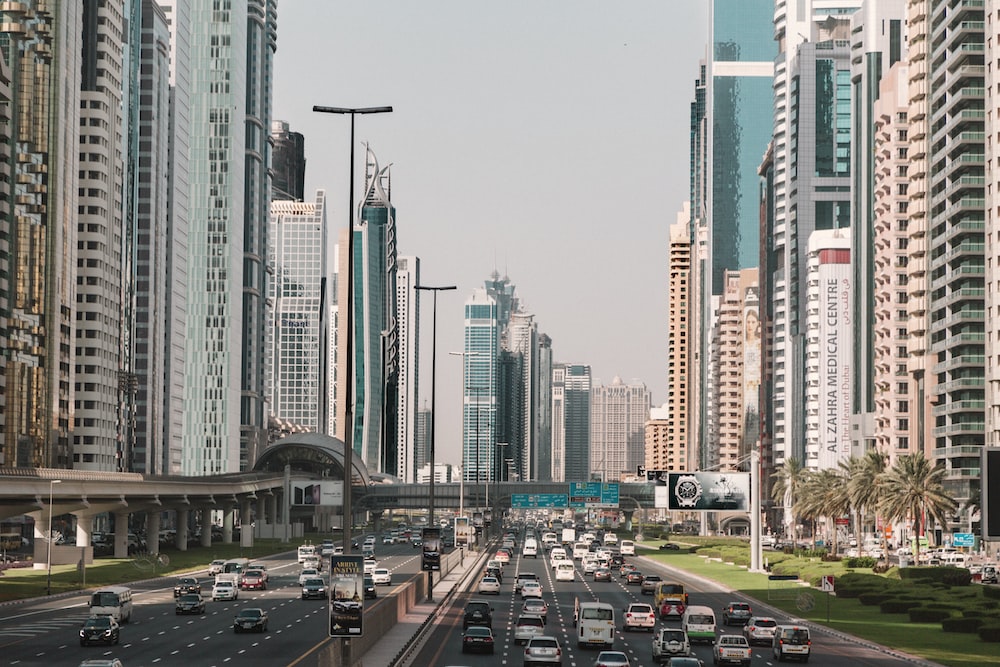 The head of BMW's development department, Mr. Klaus Froehlic, assured that the BMW vehicles were clean and had not been tampered with. This happened after KBA found no defects in series 5, due to environmental activists requesting its inspection.

BMW has also explained that it is not a "faulty device" but has been wrongly programmed in cars with a different system that removes harmful NOx from the tailpipe. The corrected software for the affected vehicles will be available immediately after validation by the competent authorities.

If you enjoyed this post and want to learn more about air conditioner maintenance please subscribe to mykhmercar.com to get the latest news about the car's world, offers and more!